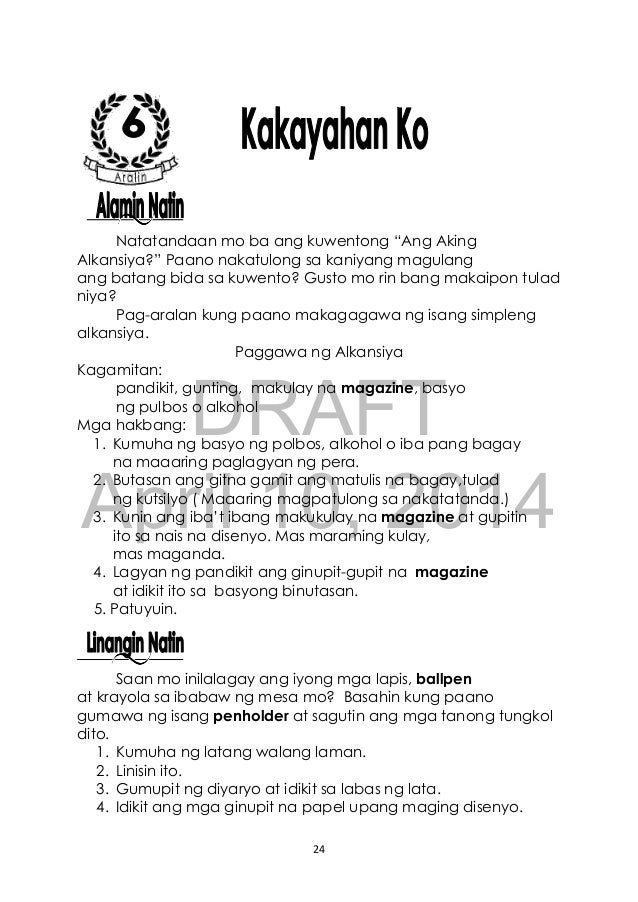 Posting stuff in as much websites as possible to promote the Sexiest Vegetarian Celebrity of the Year contest. Irritatingly, though, the internet connection is not good today. I could only open a few websites, including this, so I decided to post something.

This is the seventh to the last day I'll go to the office for my internship. And it makes me feel both sad and relieved at the same time. My first week here wasn't really what I expected. It's a great thing Patrizsa volunteered almost everyday. 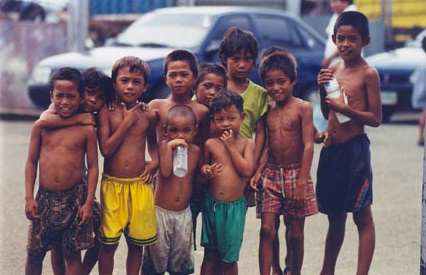 She didn't come in today because, obviously, if she's here, I would be talking to her right now instead. I believe my english skills improved a bit. Alright, alright, let's include the interns Fawn and Lolly. I remember two months ago I was willing to do everything just to get in and do my hour internship here at PETA.

At first I was thinking I'm not learning enough. That this wasn't what I signed up for.

But now, looking back, I feel ready to go out of school already. I think I've learned everything I'm suppossed to at the moment. And now, it's almost over. Less than 7 days left.

Less than 7 days left. Just last week, I participated at a demo, along with Patrizsa and Carl with Eena taking pictures, about the connection of animal farming to swine flu. It was a dream come true.

Meaning I would be ending my internship with a blast. Right now I'm sitting at "my table" as what Patrizsa and I jokingly referred the dining table asusing "my Dell laptop," and staring at the face of the people I've been with for the last two months.My Journey to Photography is all about learning the world of photography and unleashing the power of digital cameras.

Here you can see pictures from here, from there, and everywhere. Subjects will be randomly chosen all over the Philippines. Malalaman ang mga masama at mabuting epektong computer sa mga mag-aaral. 4. 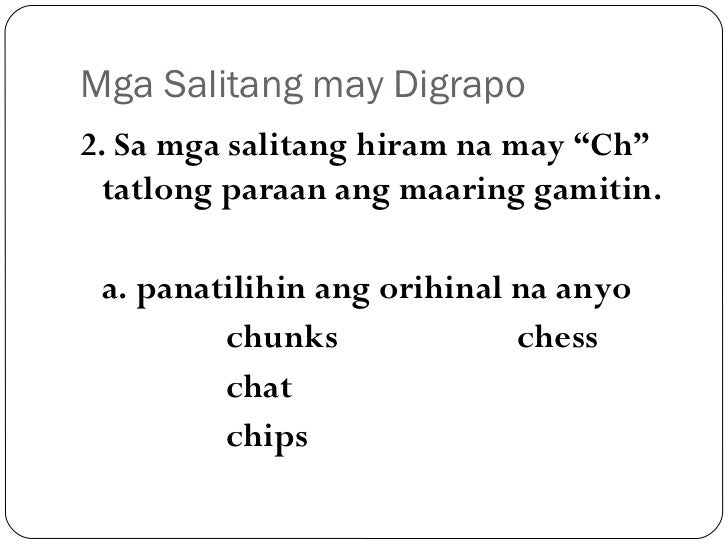